“The Other Kind of Smart” Book by Harvey Deutschendorf – Simple Ways to Boost Your Emotional Intelligence for greater Personal Effectiveness and Success. Excerpts Chapter 9, Pg.65,67,3,4,

Independent people constantly strive to be masters of their own destiny. They prefer to think and make decisions on their own path rather than follow the prevailing way of thinking and allowing others to decide for them. Yes, they do consider other people’s opinions and take into account the information provided to them. In the end, however , they settle on what works best for them. Independent types can sometimes be misunderstood and accused of being arrogant or not being good team players. They are neither; they are just marching to the beat of their own drummer. People who have a high degree of independence are free of emotional dependency. They will not stay in a relationship or a job that does not meet their needs for long.

Independence also requires a certain amount of assertiveness. Independent people are not afraid to ask for what they want, and do not five up if they do not immediately get what they are after. They usually are not afraid to try new things and pursue a diverse range of interest.

To be happy and fulfilled, independence-oriented individuals need to find partners and workplaces that will accommodate and support their needs. Many work for themselves or are in positions that allow them a great deal of flexibility in their roles. Independent people realize that they have to find either an environment in which they can reach their potential or else create one for themselves. They are not afraid to leave an employer who will not give them opportunities to make the most of their talents. In Successful Intelligence, Robert Sternberg talks about the need for people to make the most of what they have. – www.theotherkindofsmart.com

“In my opinion and experience as an independent person, I have assertiveness, which is a gift, others would love to have and this gift is not always ‘praised’ by others, to the contrary. It is feared at times and other times (in team work situation) sabotaged.

Harvey Deutschendorf was my guest on LifeTalk with Mariette Radio Program a couple of years back.”

Harvey Deutschendorf further mentions in his book, the question of why some people become successful, while others struggle throughout their lives and achieve little has always fascinated mankind. During most of the twentieth century we were led to believe that it was our cognitive intelligence, or IQ, that determined how well we would do in life. Yet, our common sense and simple power of observation tells us that this simply cannot be the case,that there must be more to success that how well we do in exams at school.

In Successful Intelligence, Robert Sternberg looks at the case of two Yale graduates and how they fared in the real world. Penn was brilliant in his classes and creative, being able to come up with ideas of his own. He was, strictly in academic terms, the best to come out of Yale.

There was only one problem, Penn was quite arrogant and almost completely lacking in practical skills. Even though Penn was interviewed by all of the top companies, his arrogance assured that he wasn’t called back with job offers. His only offer came from a second-rate company where he lasted for only three years.

On the other hand, Penn’s roommate Matt was not as strong academically but had a great deal of social intelligence. Matt received seven offers from eight interviews. Although not brilliant, he has been a reliable performer and his social skills have allowed his career to flourish. –

“I have said that many times on radio and in my profession, one can have the best skills and talents, if one does not have adequate to superior social skills, they will have big trouble in the work force and in life. I have come across many cases in the past and it is almost impossible to work with a mind without social skills.” 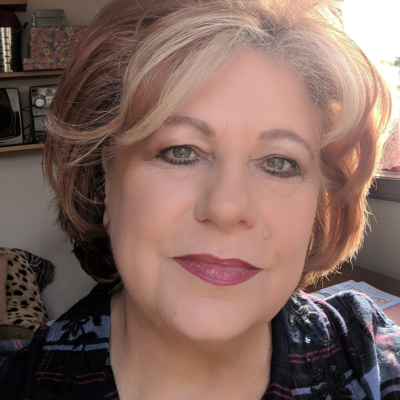